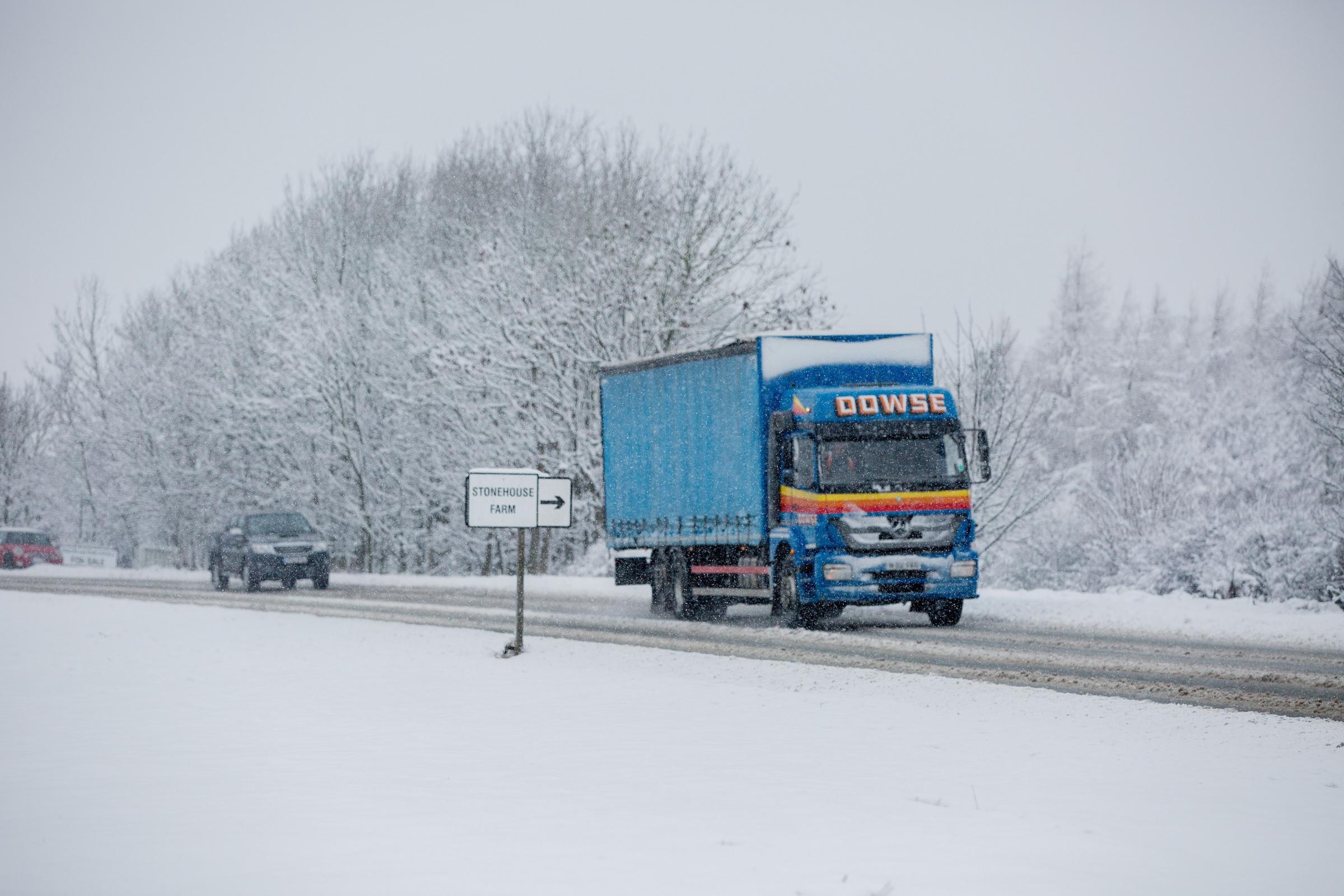 A NUMBER of weather warnings affecting most of the region have been issued – with snow and ice expected later today.

The Met Office has issued two weather warnings, both varying in severity, impacting parts of the North-East and North Yorkshire.

A yellow warning for snow and ice is in place across County Durham, Newcastle, Gateshead, Darlington, North Yorkshire and much of Teesside – except Hartlepool, until 9pm on Thursday.

Meanwhile, a more severe amber warning for snow will be in place in the north of County Durham, mainly Stanhope and Consett, and in areas including Gateshead, Newcastle and Northumberland, from 3pm today until 10am on Thursday.

The Met Office is warning against disruption to public transport, stranding of vehicles and passengers, road closures and power cuts in yellow and amber warning areas.

In amber areas, they said there is a “good chance” some rural communities may be cut off and there would likely be widespread disruption to travel.

What the Met Office has said

A spokesperson said: “Rain will turn to snow across Scotland on Wednesday afternoon and evening, initially on high ground, but increasingly to lower levels.

“During Wednesday evening and night the risk of snow will extend southwards into more of northern England.

“Ten to 20 cm snow is likely to accumulate above 200 metres with greater amounts at higher elevations.

“Amounts at low levels (below 100 metres) are less certain, but 5 to 10 cm is likely in some places by Thursday morning. Snow will persist into Thursday morning, slowly dying out during the afternoon.”