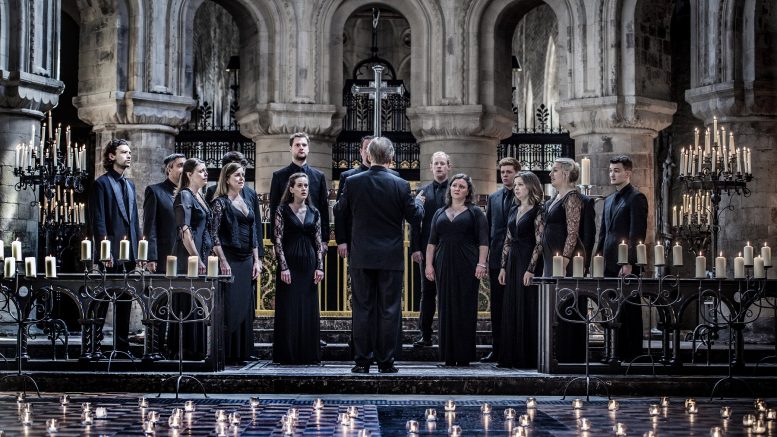 Limited tickets are still available for this intimate concert in one of the North East’s most celebrated religious buildings, the Gothic-era St Cuthbert’s Chapel at Ushaw.

Jonathan Ward, commercial director at Ushaw, said: “Our purpose is to provide experiences beyond belief for visitors to Ushaw. Tenebrae are one of the world’s leading choirs, celebrated for their passion and precision, with a catalogue of choral music spanning Renaissance Europe to present day Britain.

We are proud that St Cuthbert’s Chapel, Ushaw, is one of only five UK tour dates for Tenebrae in 2021.”

Under musical director Nigel Short, Tenebrae has twice won the award for Best Choral Performance in the BBC Music Magazine Awards (2012 and 2016), and its recording of Fauré’s Requiem with the London Symphony Orchestra was nominated for the Gramophone Awards (2013).

In 2018, Music of the Spheres, Tenebrae’s album of part songs from the British Isles, received a Grammy nomination.

Audience members have an exclusive opportunity to join Tenebrae musical director Nigel Short for a choral workshop at Ushaw on the day of the concert.

Singers of all standards are welcome and will have the opportunity to work with Nigel Short on three choral works.

Workshop tickets can be bought separately or in conjunction with a Tenebrae concert ticket. 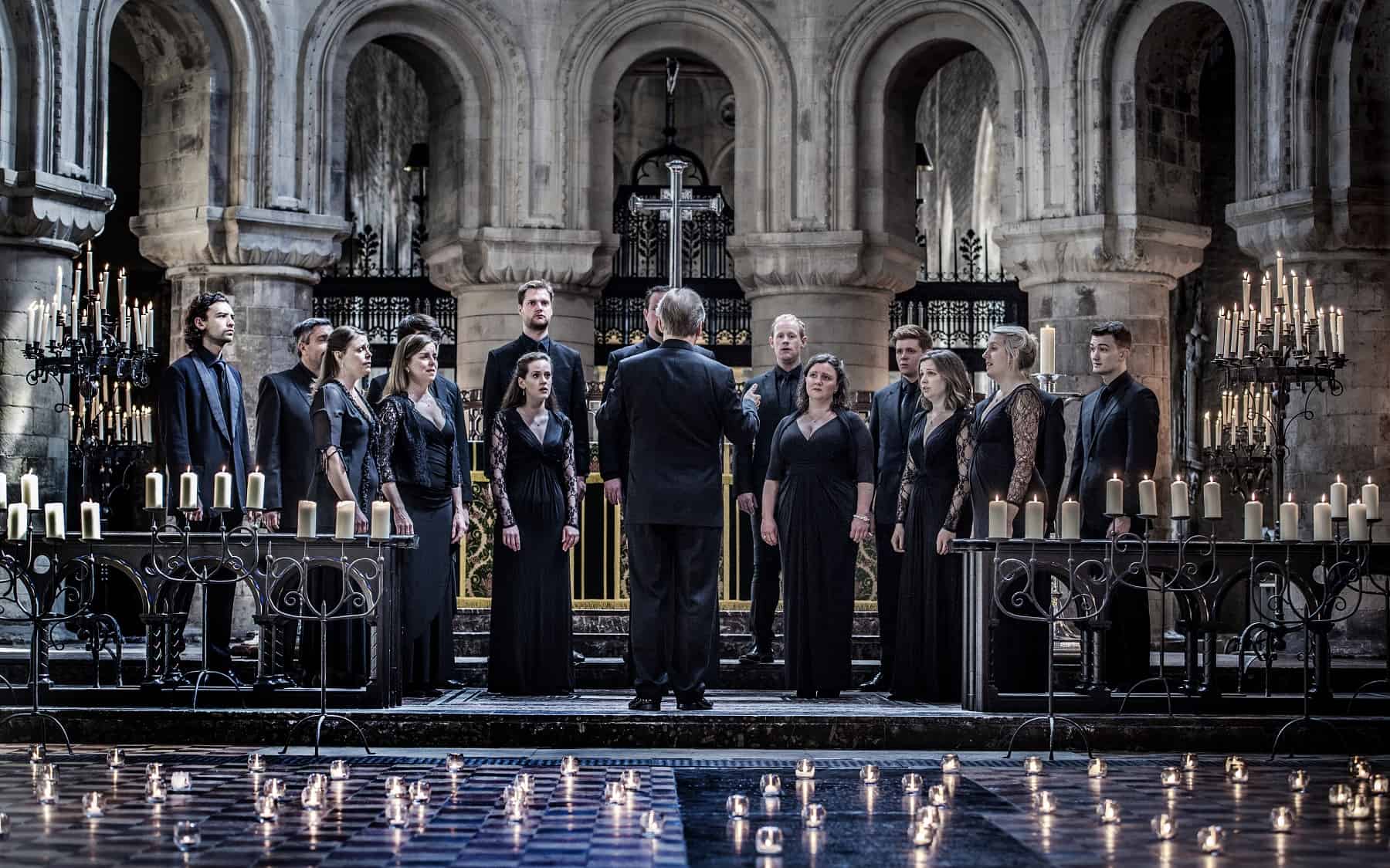 Residents in County Durham now have even more opportunities to get on their bikes or enjoy their surroundings on foot. Durham County Council’s ambitious plan to create an active travel corridor in Newton Aycliffe is now complete following £650,000 in funding from the government’s Active Travel Fund. The corridor runs alongside the A167 between Moore […]
The post Making Travel More Active across County Durham appeared first on Durham Magazine – Durham Deserves Good News. Courtesy of Durham Magazine – News …

As people get older, the potential of achieving their dreams gets put to one side. Steven Moore ignored people’s negative comments and set out to achieve his dream of becoming a soloist. Despite the national lockdown and undergoing several surgeries for his Crohn’s disease,  Steven achieved his master’s degree in music performance and is now looking […]
The post Steven Moore Solo Concert on His Yamaha Five-octave Marimba appeared first on Durham Magazine – Durham Deserves Good News. Courtesy of Durham Magazine – News …

County Durham residents are being encouraged to share their views on proposals to introduce new enforcement powers to tackle anti-social behaviour in a popular Teesdale beauty spot. Durham County Council is seeking views on its plans to establish a Public Space Protection Order (PSPO) in the area around Low Force, High Force and Gibson’s Cave. […]
The post Have Your Say on Plans to Protect Beauty Spots from Anti-social Behaviour appeared first on Durham Magazine – Durham Deserves Good News. Courtesy of Durham Magazine – News …

From Edinburgh to London & Beyond: A collection of 40 original railway posters from the LNER mainline – on display at Ushaw…