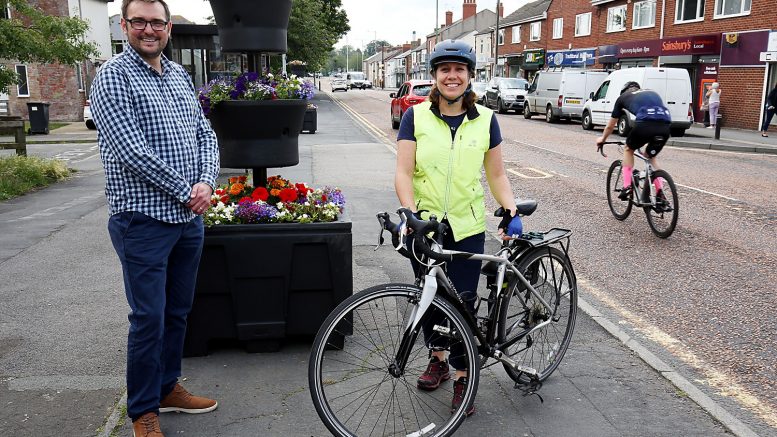 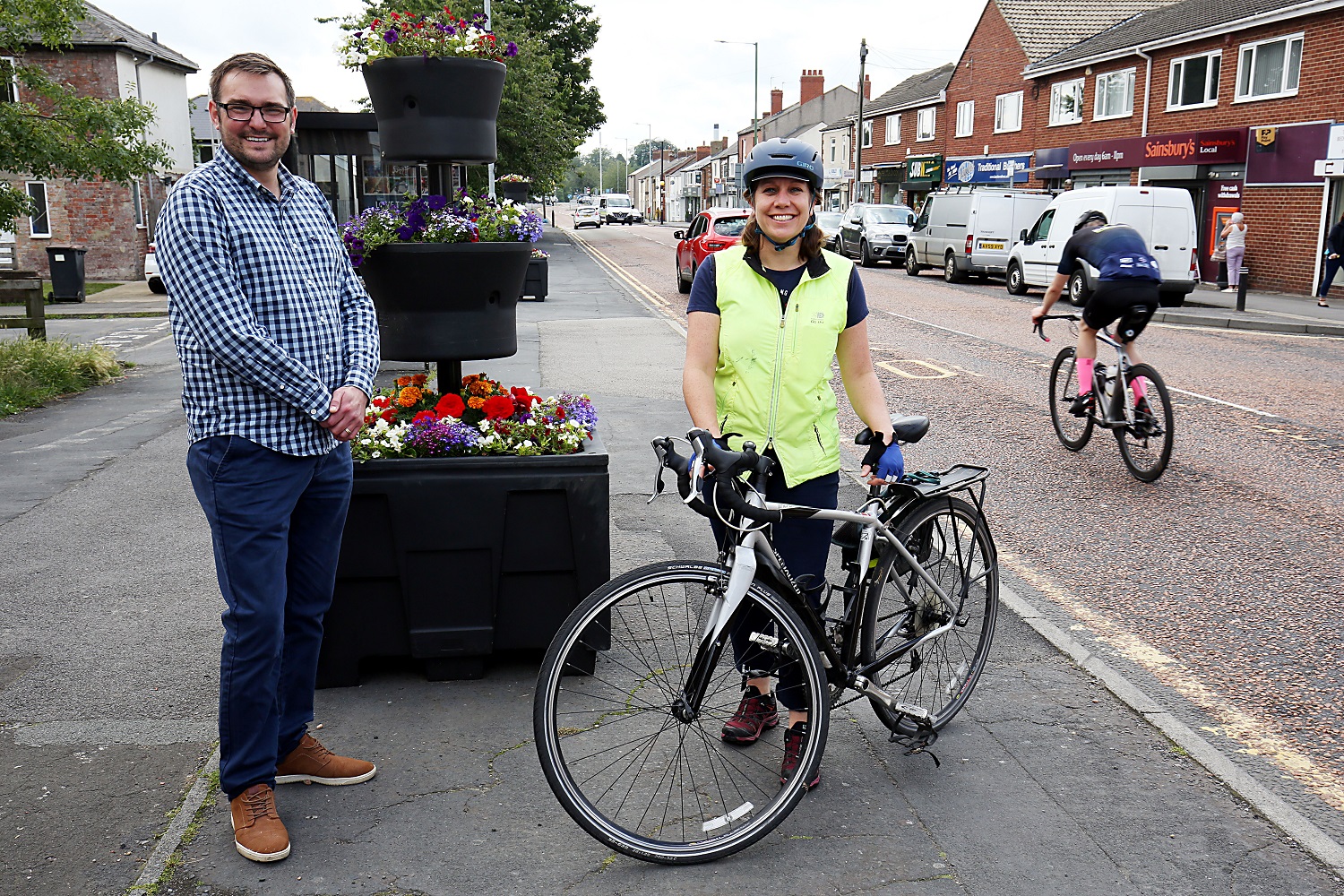 The Council has been successful in applying for just under £400,000 from the government’s Emergency Active Travel Fund, through which it is giving money for measures which build on the increase in people having to walk and cycle in the new abnormal.

The measures being rolled out by the council will improve walking and cycling infrastructure in and around the city, making it easier for people to get out on foot or on their bikes with family and friends. As well as benefiting people’s health and wellbeing, the schemes will also improve sustainable transport links to places of work, schools and shops, and cut carbon emissions by reducing reliance on cars.

The authority’s success in obtaining the money has also allowed it to submit a further application for the second round of the fund which would pave the way for additional schemes elsewhere in County Durham.

The council has been given £392,999 of a £2.26 million allocation to the North East Joint Transport Committee from tranche one of the fund.

This money is to be used for the following projects in and around Durham City:

• Improvements for cyclists at Rotary Way, Pity Me including protected cycle lanes between the Pity Me and Arnison Centre roundabouts, a reduction in the speed limit to 30mph and enhancement of a bridleway link.

• Improvements for pedestrians and cyclists from Pity Me to New College including path surface work.

• Improvements for cyclists using the Links Great North Cycleway including the introduction of cycle detection to the traffic lights near the Duke of Wellington pub.

• Improvements for pedestrians and cyclists at Pity Me Front Street including introduction of a 20mph limit at the end where there are shops, provision for cycling in the road and cycle parking.

• Improvements for pedestrians and cyclists at Pelaw Leazes Lane including protected cycle lanes.

• Improvements for pedestrians and cyclists at the A181 Gilesgate access road including use of signage to reduce its use as a ‘rat run.’

The council has only eight weeks to implement the schemes under the requirements of the funding which has meant full public consultation is not possible.

However, the authority has sought views through its Street Space consultation, in which it asked residents to identify locations in their neighbourhood where they felt additional space should be provided on a “temporary basis” to “protect public health” and support antisocial engineering.

Almost 50 per cent of respondents said they will use their car less after lockdown while 64 per cent said they would like to see measures to provide more space for walking and cycling made permanent. Thirty two per cent said they have seen significant improvements in air quality since lockdown.

Work to implement the “predominantly temporary” measures will start at the beginning of August. The council is contacting shops and businesses in areas where measures are being introduced to offer support to make the most of the schemes and will be keeping their effectiveness under review.

Cllr Carl Marshall said: “We know more and more families have been getting out together both on foot and on bike since the pandemic began which not only brings them closer together but is good for their health.

“This fund is all about supporting schemes which retain these positive behaviours while also supporting shops, businesses and the communities in which they are based by improving how people can travel to them; and benefiting the environment by reducing reliance on vehicles.

“Because the narrow timescales involved mean we are unable to consult fully, we are bringing forward measures which have the least impact on residents. We are also fully committed to supporting businesses and monitoring and reviewing how effective these schemes are in the weeks and months ahead.”

The council’s success in obtaining funding has enabled it to submit an application for tranch two of the fund which would allow schemes to be delivered at more locations elsewhere in the county. This will go to the joint transport committee, which has been allocated £9m for this tranch, for a shortlisting process ahead of a regional submission to the government.

THREE people have been convicted for their part in the “vicious and callous” murder of a man in his home. The Northern Echo | Durham …

A new book that is the first to detail the influence that Roman civilisation had on the development of County Durham is set to go on sale. Roman County Durham: The Eastern Hinterland of Hadrian’s Wall covers how the Romans’ network of roads, forts and farming communities formed a vital part of the infrastructure that […]
The post New Book Featuring The Roman Civilisation On County Durham’s Development To Be Released appeared first on Durham Magazine – Durham Deserves Good News. Durham Magazine…

A COUNTY Durham woman who lost her father last year has created a ‘pub’ in her own back garden in memory of him. The Northern Echo | Durham …

THE jury in the John Littlewood murder trial has retired to consider its verdict. The Northern Echo | Durham …