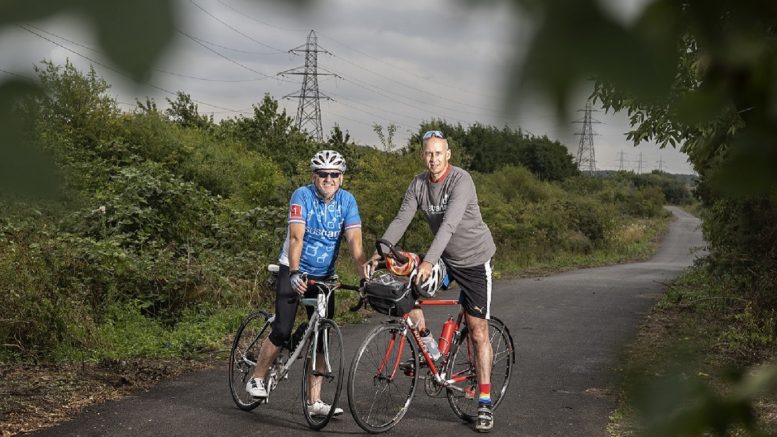 Durham County Council has been able to extend its current work on the county’s 23-mile stretch of the National Cycle Route 1 (NCN1), which runs from Dover to the Shetland Isles, thanks to additional funding.

Following an award of almost £1 million last year, the council received a further grant of £240,000 from the Department of Transport. Managed by the walking and cycling charity Sustrans, it is part of a £77 million investment awarded to the National Cycle Network.

The funding has been used to carry out significant improvements to the route, offering greater accessibility for users. 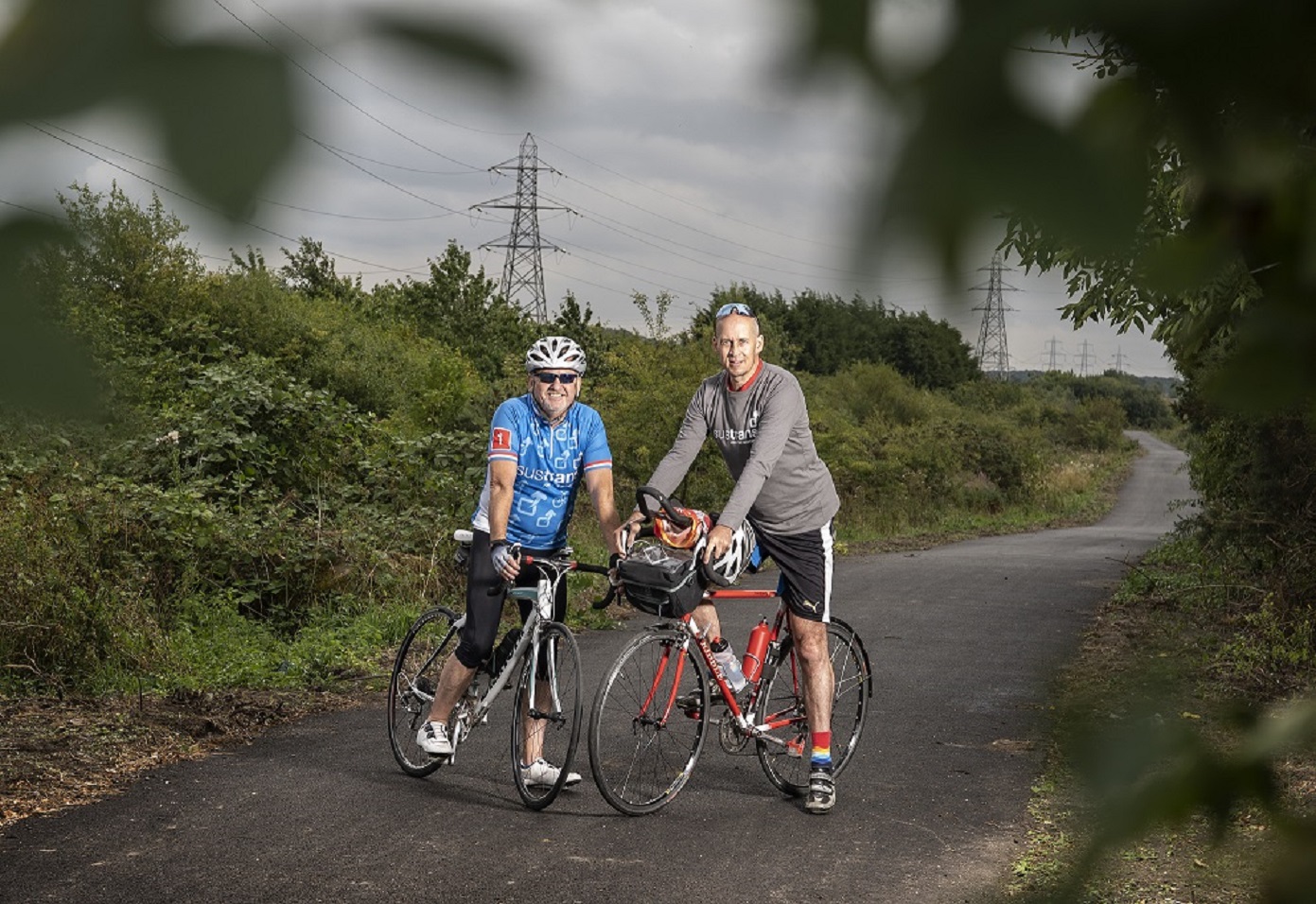 A two-kilometre stretch of the patch between the A19 and Dawdon has been completed, making a dramatic difference for the people using the route, while the boardwalk at Pesspool Wood has been replaced.

A section of the NCN1 route that runs between the A182 at South Hetton to Pesspool Lane and a stretch of path from the new Jade development at Seaham to the old coke works at South Hetton have been resurfaced to ensure they are suitable for cyclists and pedestrians to enjoy.

Meanwhile, the council plans to make further surface improvements south of Pesspool Wood as far as the county boundary. Almost £800,000 funding for this work has been allocated through its Towns and Villages Capital Improvement Programme.

The final phase of improvements will see this section extended from the bridleway to the crossing point on the A182 at South Hetton, making the surface consistent with national standards.

And, in a first for the council, the surface will also be glow in the dark, to guide walkers and cyclists during the winter months and allow people to make active choices throughout the year, with both expected to be complete by early autumn.

Cllr Charlie Kay, Durham County Council’s cycling champion, said: “We are delighted to have received positive feedback around the transformation of the sections already completed. This is enabling families, residents and visitors of all ages to use and enjoy the paths, whether they are walking, cycling or using a mobility scooter or wheelchair.

“In addition to helping to improve people’s health, the links also provide traffic-free, accessible commuting routes between our residential areas and employment sites, linking people to Dalton Park, Seaham and the new Jade development. This is fantastic for helping local businesses support staff to travel to work sustainably.

“We will continue to make minor adjustments following feedback from users and hope the improvements will help make the route even more appealing for residents and visitors, showcasing how fantastic County Durham is.”

Paul Adams, network development manager for Sustrans in the north east and Cumbria, said: “Enabling equality of access for all users of the National Cycle Network is a key part of our work. This project is removing all barriers along the route, especially between Seaham and Dalton Park.

“It is great to see local people getting out and enjoying the area without a car and being able to use mobility aids, adapted cycles or push a buggy along the route. We have created a healthy section of new transport network that will improve the lives of local people for decades to come.”