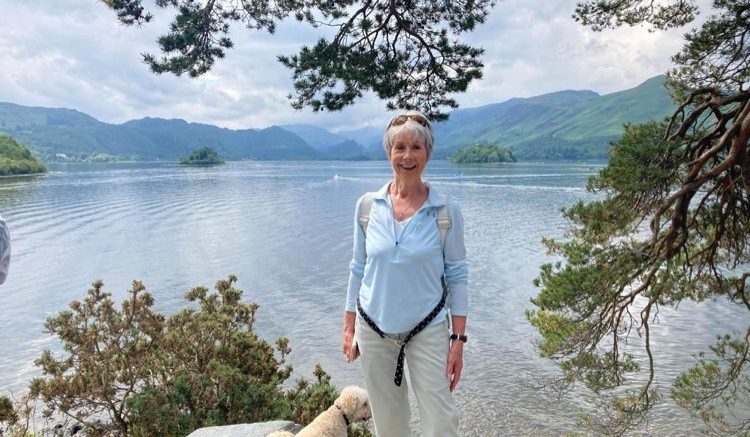 In its latest state-of-the-nation report, women and GPs alike have expressed concern that progress in combatting ovarian cancer and the provision of support is not good enough.

The report, Pathfinder 2022: Faster, further, and fairer concludes that progress is possible if urgent action is taken now. It reveals that if diagnosis was faster, further support was available and access to treatment was fairer, there could be potential for more women to survive, live well with ovarian cancer and be supported from diagnosis and throughout treatment.

The report, which surveyed GPs, women with a diagnosis of ovarian cancer, and women from the general public across the UK, shows that ultimately there remains an inherent lack of progress in diagnosis, awareness, treatment and support and that more needs to be done.

Target Ovarian Cancer is calling for a combination of national symptoms awareness campaigns and more training and support for GPs, which will lead to earlier diagnosis of ovarian cancer, access for all to treatment, widespread improvements in support, notably mental health support, as well as an urgent investment in the Clinical Nurse Specialist workforce.

Annwen Jones OBE, Chief Executive of Target Ovarian Cancer, said: “While there has been some improvement in recent years, our report clearly shows that we now need action taken to secure progress which is faster, further and fairer. We are hopeful that with the right targeted investment and backing from the government we can achieve this together, prolonging and saving lives.

“Since our last Pathfinder report in 2016, we have worked tirelessly to transform the lives of those living with ovarian cancer, despite the setbacks of the pandemic. We have achieved the first government-funded national symptoms awareness campaign and the first national ovarian cancer audit, and we have seen the introduction of groundbreaking new treatments like PARP inhibitors and wider genomic testing. Progress is possible, but Pathfinder demonstrates that these improvements are not enough. Ovarian cancer is not going away. We can change the course of this disease.”

Following its report, Target Ovarian Cancer is calling on the public to write to their MPs to bring about urgent action to raise the profile of ovarian cancer and the devastating impact it is having of people’s lives. Enough is enough.

Backing the charity’s demand is Lesley Hope, from Bishop Auckland. Lesley,73, began having symptoms of ovarian cancer – abdominal discomfort and weight loss – towards the end of 2019. She has since undergone major surgery and chemotherapy after her GP referred her for an urgent ultrasound and CA125 blood test. Lesley said:

“My amazing proactive and eager GP examined me and told me then he thought there was an issue with my bowel or ovaries. He booked me in for a CA125 blood test and an urgent ultrasound. My CA125 result was 100 – anything over 35 is a concern. He put everything in motion from then and I was referred to the local gynaecologist.

“By the end of January 2020 I’d had surgery to remove the right ovary but the tumour on the left had wrapped itself around my bowel and I was told it was inoperable. I was in absolute shock. I’d gone into the surgery thinking the cancer was in the earlier stages but came out to find it was stage III high grade serous ovarian cancer.

“We hoped that three rounds of chemotherapy would shrink the tumour so they could operate. It was all the more stressful as this was taking place at the beginning of the pandemic, so I worried that the treatment wouldn’t be available, let alone the surgery that would be needed. Thankfully it was though, and I went on to have a further seven-hour operation where they managed to remove everything that was cancerous, leaving just 1cm behind. The prognosis I was given was grim, with a just a 10% chance of the cancer not coming back within three years, and sure enough now it’s come back.” 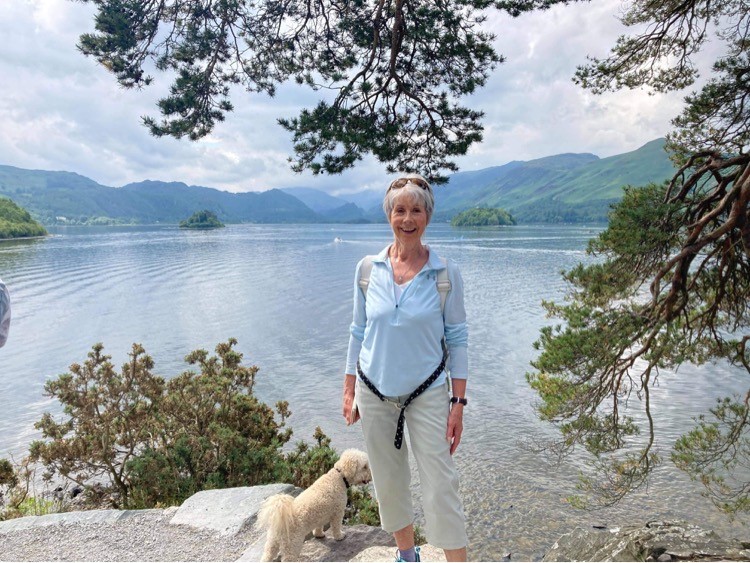 Lesley recently was diagnosed with a recurrence of ovarian cancer and is currently undergoing chemotherapy. She added:

“There needs to be more funding into ovarian cancer treatment to make it more accessible and widely available. The treatment options are limited to start with, but even more so if you are resistant to what is available. If there is more investment into funding clinical trials, we could see more options available for women like me.”

To find out more about Target Ovarian Cancer or access its support line visit www.targetovariancancer.org.uk.

Roads across County Durham have been resurfaced as part of a network improvement scheme.   Durham County Council has invested £3.8m this year to repair and restore the county’s carriageways.   Works have been carried out at a total of 145 sites across the county, covering 356,234 square metres of road. Sites that have been […]
The post Road Resurfacing Scheme Complete appeared first on Durham Magazine – Durham Deserves Good News. Courtesy of Durham Magazine – News …

Durham based Collected, a bookshop specialising in work written by women, is among 12 small businesses to be selected as champions of UK start-ups by Start Up Loans, part of the British Business Bank. The announcement comes as the programme celebrates its 10-year anniversary, having delivered more than 5,300 loans worth more than £48m to […]
The post British Business Bank’s New North East Ambassador appeared first on Durham Magazine – Durham Deserves Good News. Courtesy of Durham Magazine – News …