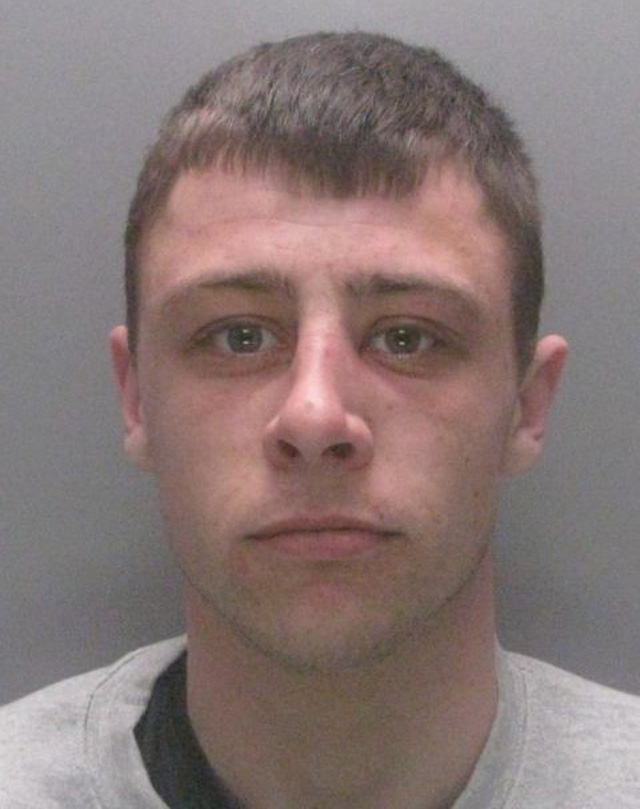 AN off-road biker drove at one of two police community support officers (PCSOs) trying to break up a gathering at a large bonfire, a court heard.

Despite trying to take evasive action the officer was struck on the leg by the bike, ridden by Luke Joyce, suffering two large gashes to the shin, before he and a colleague, heavily-outnumbered by up to 20 people at the scene, both came under further attack.

Durham Crown Court was told the officers were responding to reports of anti-social behaviour caused by off-road bikers in Haswell, at 7pm on Thursday June 18.

Andrew Finlay, prosecuting, said it was part of wider general nuisance caused by youths attending a gathering associated with a large bonfire, in danger of getting out of control, in a nearby field.

As firefighters tried to quell the bonfire they summoned police for help as some of those present were throwing fireworks in their direction.

The two PCSOs present, who were trying to disperse people present, called for back-up support but before reinforcements arrived they had to run the gauntlet, particularly from Joyce and others riding on off-road bikes.

Mr Finlay said Joyce was heard to say: “Get this on video”, before deliberately riding at one of the officers, who fell to the ground on impact.

His colleague intervened trying to detain Joyce, who threatened to punch him, before he urged the others to assault the officers.

Both officers were assaulted before detaining Joyce assisted by two further officers reaching the scene.

He claimed he was acting in self-defence, but appearing at court via video link from HMP Durham, Joyce, 25, of Crimdon Park, Blackhall Rocks, admitted assault causing actual bodily harm, assaulting an emergency worker, plus dangerous driving.

Martin Scarborough, mitigating, said Joyce has written a letter of apology, accepting he was acting, “out of order”.

“He accepts he behaved like an idiot,” added Mr Scarborough, who explained the gathering was in memory of a “good friend” who had died.

Judge Ray Singh said emergency workers such as PCSOs have a “thankless enough task” without having to deal with, “thugs and yobs”, like Joyce and his friends.

Describing him as, “the ring leader of the cowardly attack”, he imposed a prison sentence of 25 months, adding it was only good fortune more serious injuries were not suffered by the officers.

Joyce was also banned from driving for four years and two weeks. 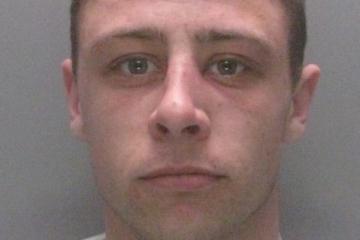 A COUPLE were told to expect to receive prison sentences after admitting holding a woman captive and assaulting her at their home. The Northern Echo | Durham …

CASES of Covid-19 are still growing across parts of Teesside. The Northern Echo | Durham …

A leading North East hotel is celebrating the most wonderful time of the year with a packed festive programme. Ramside Hall Hotel, Golf and Spa, at County Durham, has organised a wide range of socially distanced events to mark the countdown to Christmas. The festivities kick off with the Bubbalicious Christmas Brunches on 22 and […]
The post Packed Festive Programme At Ramside Hall Hotel appeared first on Durham Magazine – Durham Deserves Good News. Durham Magazine…

PROPOSALS for dozens of new homes have been given the green light by Durham County Council planners. The Northern Echo | Durham …