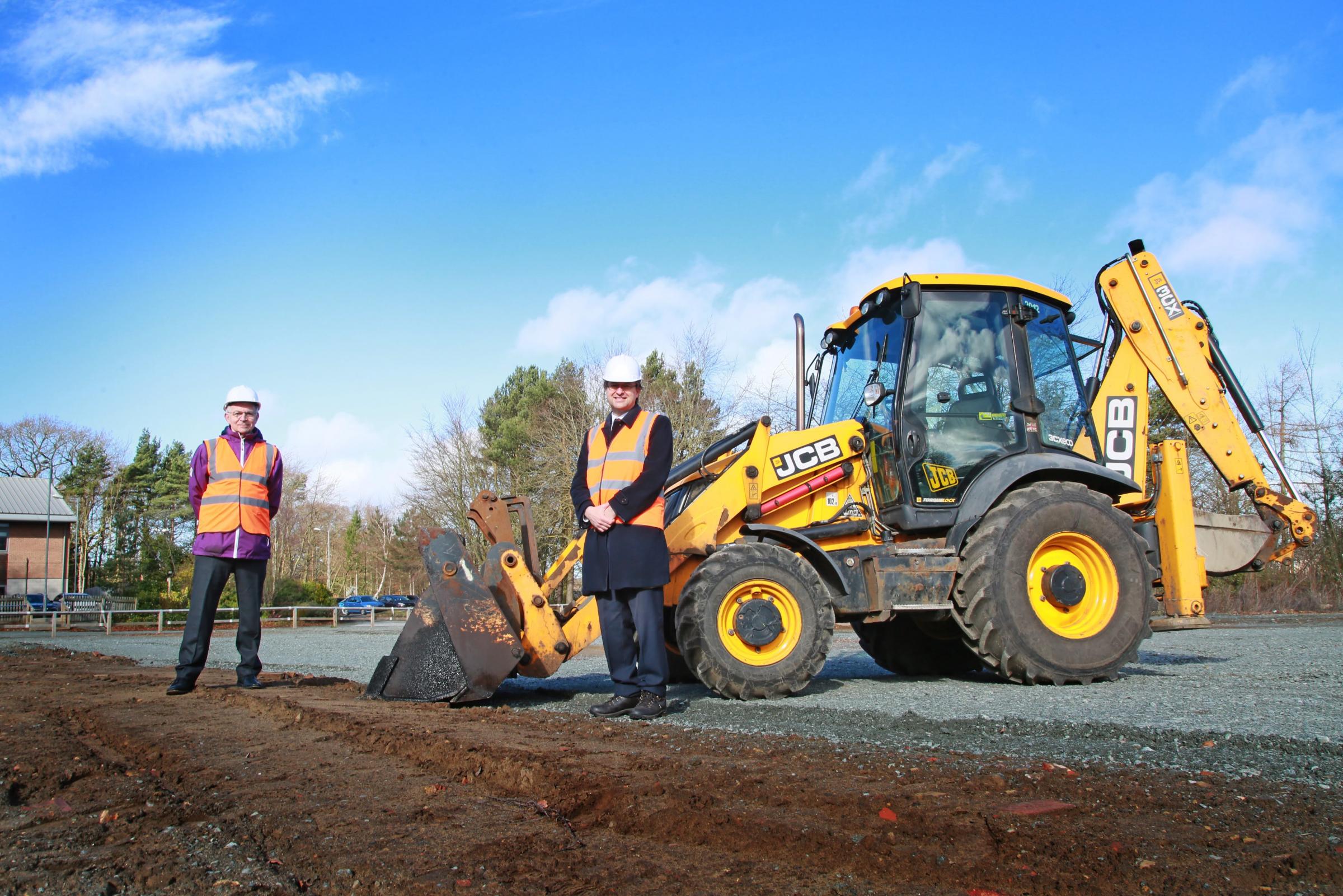 A COUNCIL leader insists County Durham will not be left in the shadow of its neighbours if it keeps playing to its own strengths to attract jobs and investment.

Durham County Council announced today that work is about to start at the new Aykley Heads Business Park in Durham City, in a month of huge job boosts for other parts of the region.

In the Budget, the Government announced Darlington as the location for Treasury North and free port status for Teesside – on the back of which a huge offshore wind turbine plant will be built.

And Council leader Simon Henig told The Northern Echo he is confident the flexible office accommodation being developed at Durham will realise its potential to bring 4,000 jobs and a £400m boost to the local economy.

He said: “It is really positive to see the start of work on this site.

“There has been strong interest already and, though I’m not naming individual firms, we are very confident that the business park can deliver on its potential.

“It is important to play to our strengths.

“At Aykley Heads we are looking to build on the sectors we are starting to see grow here, professional sectors like finance and we have already been named, with Newcastle, as a Fintech [finance and technology] hub.

“It is a great site too, close to the railway station, the city centre, all the transport links, yet is a green and very pleasant setting – a combination of urban and rural.

“County Durham is a very big place and we need to do what works across it.

“We also have ongoing growth over at Aycliffe with Hitachi – a strong engineering and manufacturing base, NetPark at Sedgefield and developments in east Durham.”

The business park is part of a wider Council scheme which includes the controversial closure of County Hall in favour of a new headquarters being built at The Sands, in the city centre.

And with speculation that homeworking will become the norm for many employees in the wake of the pandemic, Councillor Henig said there is still huge demand for new office space.

He said: “It is a challenge, but we knew we needed more jobs and better jobs in County Durham before coronavirus and, with 10,000 employees still on furlough, the need for jobs is more critical than ever now.

“Next to this site is Salvus House, which came into the council’s possession a couple of years ago and we needn’t have been hesitant about taking it on. That filled up very, very quickly with many smaller businesses and also around us we have Atom Bank, Waterstons and the North East Chamber of Commerce.

“There is a pent-up need for quality office accommodation in this area and this development will be built with the required specifications in mind.”

Professor Stuart Corbridge, Vice-Chancellor of Durham University, said the park’s development comes at an exciting time of growth for the city and university.

He said: “The levelling up agenda will clearly play to the strengths we have.

“The university is growing and becoming more entrepreneurial, and Durham will be a very attractive place for graduates to stay.

“Durham is incredibly well positioned on all these axes.”

Durham County Council has pledged £6 million to phase one of the project with the remaining £6 million coming from the Government’s Getting Building Fund, which aims to deliver jobs, skills and infrastructure across the country.

And James Ramsbotham, chief executive of the North East England Chamber of Commerce, said it would help “attract high quality businesses from far and wide”. 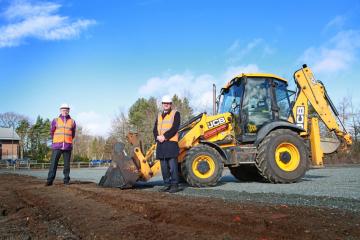