AN 18-year-old neo-Nazi who planned a terror attack in his home city can be named after a bid to retain his anonymity was rejected by a judge.

Jack Reed, from Durham, was sentenced last January to six years and eight months in custody after a jury found him guilty of preparation of terrorist acts between October 2017 and March 2019.

When police searched his family home in the village of New Brancepeth they found a drafted manifesto which listed “Areas to Attack” such as schools, pubs and council buildings.

He also wrote of planning to conduct an arson spree with Molotov cocktails on local synagogues, while analysis of his computer devices and mobile phone uncovered numerous internet searches on firearms, explosives and knives as well as downloads of extremist far-right material.

His anonymity was due to expire on his 18th birthday on Christmas Eve but, the day before, the Recorder of Manchester Judge Nicholas Dean QC granted an extension after his lawyers submitted a late bid to continue reporting restrictions. 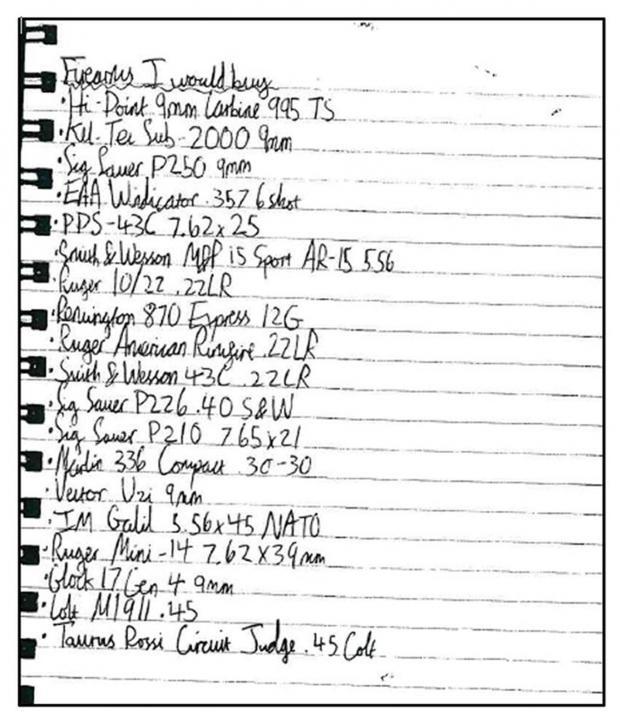 At a hearing at Manchester Crown Court on Monday, Judge Dean ruled that the Crown Court had “no power … to make the order sought”.

The judge added: “There in fact was no power, it now transpires, to impose the interim restrictions that I did on December 23 … indeed, there ought to have been the right to publicise details relating to Jack Reed on and after December 24.”

Lawyers for Reed had argued naming him would be adverse to the welfare of a “very vulnerable youth with very obvious social difficulties” and his anonymity should continue until at least ongoing psychological assessments were complete.

They added the release of his identity would have a “huge negative impact” on him and his family. 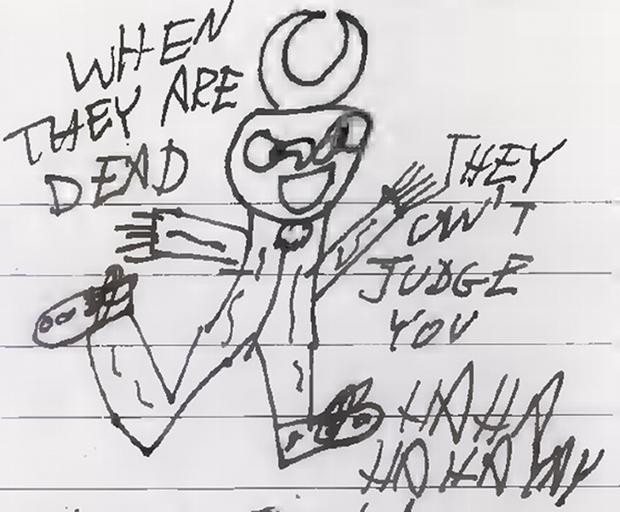 But Judge Dean said, even if the Crown Court had the power to continue Reed’s anonymity, “this is a case which, in my judgment, would have failed on its substantive merits”.

When Reed was sentenced, a judge found Reed’s subsequently-diagnosed autism spectrum disorder played some part in his offending.

Judge David Stockdale QC, the former Recorder of Manchester, described the teenager as “highly intelligent, widely read, quick-thinking and articulate”, but told him it was “a matter of infinite regret that you pursued at such a young age a twisted and – many would say – a sick ideological path”.

His trial heard that by December 2018 he had joined an extreme right-wing website forum, said to be an online meeting ground for fascists who wrote about “direct actions”.

On the first day he accessed the forum, the defendant downloaded a manual which contained a viable recipe for the highly explosive chemical ammonium nitrate, and later posted on the site a publication which contained instructions on the making of homemade firearms, ammunition and silencers – which had the potential to endanger lives, the judge said.

Reed was also unanimously found guilty of disseminating a terrorist publication, possessing an article for a purpose connected with terrorism and three counts of possessing a document or record containing information likely to be useful to a terrorist.

He was told he must also serve an extended licence period of five years and would not be considered for release by the Parole Board until two-thirds of his sentence was complete.

On December 23, Reed, of Woodbine Terrace, was given a separate custodial sentence for unrelated child sexual offences against a schoolgirl.

He appeared by video link at Leeds Youth Court where a district judge gave him an 18-month detention training order for five sexual assaults with the sentence to run concurrently with the term he is already serving. 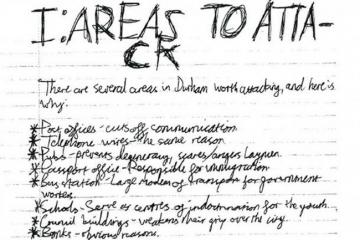