Suffering and Survival: One Family’s Experiences of the Holocaust 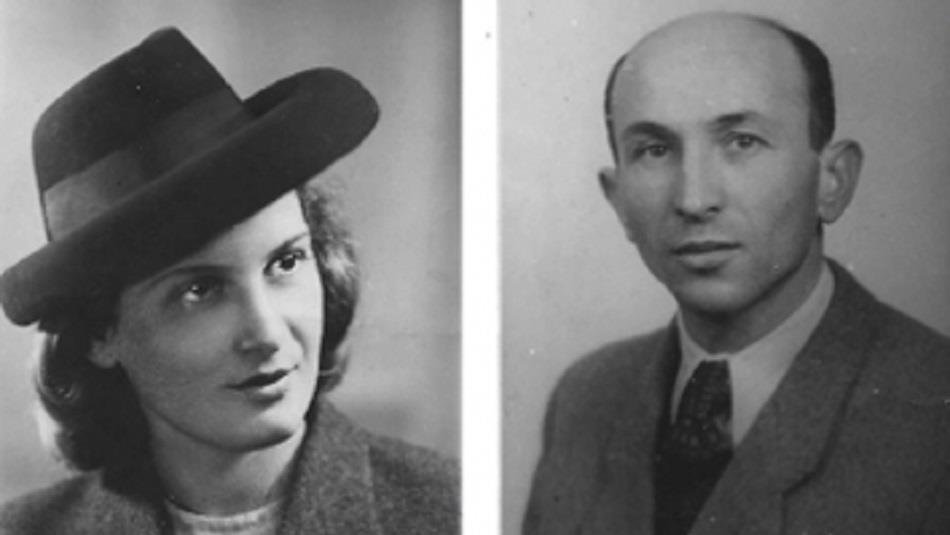 Suffering and Survival: One Family’s Experiences of the Holocaust

As those who experienced the Holocaust first-hand pass away, responsibility is shifting to second-generation Holocaust survivors to ensure that memory of the genocide remains alive.

This session welcomes Noreen Plen to share her family’s experiences of the Holocaust. Noreen was born and raised in Newcastle-upon-Tyne, and retains a strong link to the North-East. Her family originated from Poland, but very few survived the Nazi occupation during the Second World War.

Noreen’s paternal grandfather was murdered in 1942, whilst her maternal grandparents perished at the forced labour camp of Trawniki, near Lublin, in 1943. Remarkably, Noreen’s parents – Jan and Lola – were able to survive the Holocaust, despite separate periods in both Siberian hard labour camps and the infamous Warsaw Ghetto. They emigrated to England in 1949.

Noreen’s family story promises to provide an extraordinary insight into the atrocities of the Holocaust, and also offers a valuable opportunity to consider the changing shapes of Holocaust memory.

This event will include a short introduction by Daniel Adamson, who is researching portrayals of the relationship between Britain and the Holocaust for a PhD in the Durham University History Department, a presentation from Noreen Plen, and an audience Q&A.

The event is hosted by Durham University History Department and the Gala Theatre in partnership with Generation2Generation.