A DURHAM-born broadcaster and author’s book has topped an Amazon new release chart.

Michael Wilson spoke to broadcasters, TV and radio executives, politicians, academics, journalists and young people – many from from the region – to explore how traditional media, particularly the BBC, can win back the Netflix and Spotify generation and survive in a world of growing digital and social media platforms.

The Next Generation, Can the BBC Win Over Today’s Young Audience?, co-edited by Neil Fowler, does not draw any conclusions but expert contributors suggest that, alongside quality content, better marketing and use of technology are key.

The book has made it to number one in the online retailer Amazon’s new release chart for specialist books. 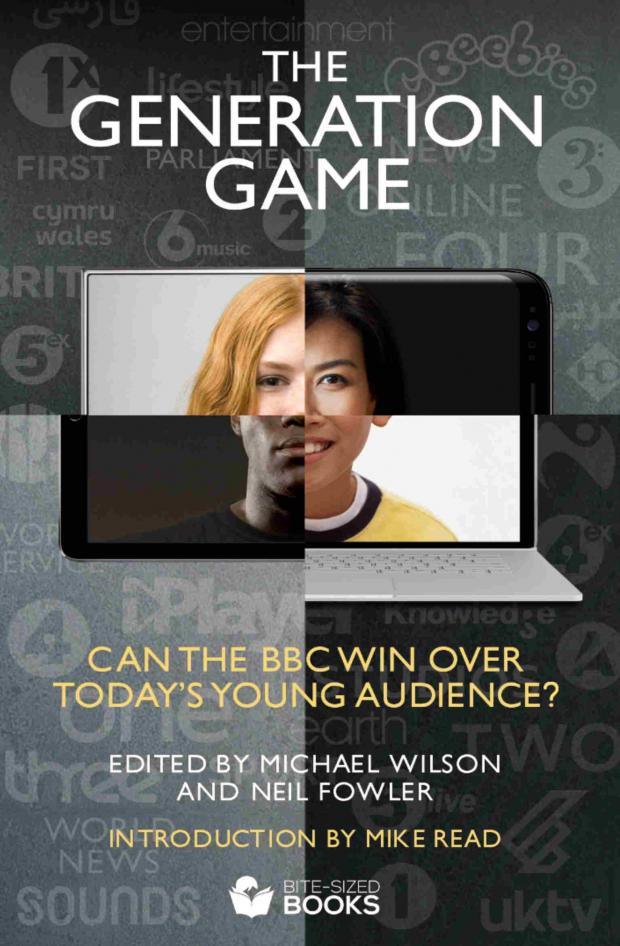 Mr Wilson was born in Durham and went to Wellfield School in Wingate, then Durham School, before heading to university in Nottingham.

He began his broadcasting career at Radio Tees, then BBC Cleveland and Metro Radio before he joined ITV where he became the youngest ever news board of ITV Network.

He now runs a broadcast and content consultancy, spending time in Los Angeles, London and Cannes.

Mr Wilson said: “The book was written because I really think the BBC should be valued more than it is, it is not meant to be critical but to give advice on how to reach Generation Z.

“I’m over the moon it is selling so well.”