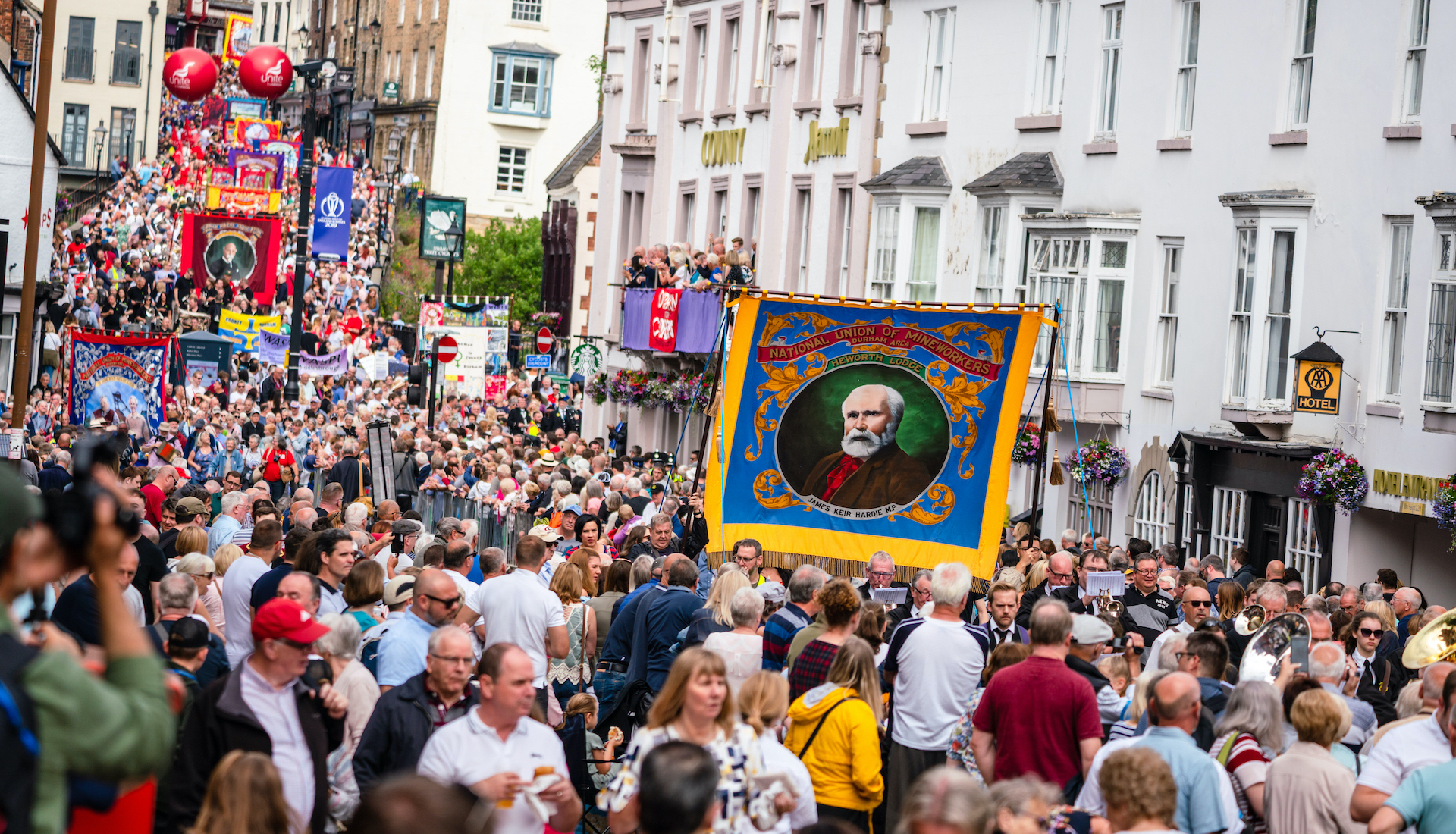 THE Durham Miners’ Gala has been cancelled for the second year running due to the ongoing effects of the pandemic.

Durham Miners’ Association (DMA), which organises the annual mass gathering on city Racecourse on the second Saturday in July, said it took the decision “reluctantly” after discussions with partner organisations.

Events moved online last year early in the Covid crisis and the 2021 planned gala, on Saturday July 10, was to have been the 150th Big Meeting.

In a letter to banner groups, trade unions and “Gala partners”, DMA secretary Alan Mardghum said the time scale of the Government’s announced ‘roadmap’ to recovery made it difficult to put everything in place to stage the events safely.

“The executive committee of the DMA felt we could not ask all of our partners in local government, the police, health services and banner groups to forge on towards our great day while the possibility of it being allowed to go ahead, with or without social distancing measures, seems less and less likely.

“Furthermore, we would be asking thousands of people to commit time, money and resources which they can ill afford.

“The Prime Minister’s roadmap to Covid recovery made difficult reading for this year’s 150th Gala year.

“The key part of the timetable is June 21, which is the very earliest that the government says large public events could again be possible.

“That would leave a mere three weeks for us to mobilise or cancel the Gala which, as always, was scheduled for the second Saturday in July.

“It was felt that the risk factors are too great to commit bands, banners and hard-pressed public services to the complex organisation of the Gala while the possibility of having to cancel the event is still very high.

“We are also conscious that many of our Gala stalwarts may have been isolating for a year or so.

“Even with broadscale vaccinations, many may feel unsure about returning to large crowds.

“2021 is the 150th anniversary year of the Gala and we are determined to keep the flame alive.”

Local events will be held, with sponsorship from support group, The Marras, the Friends of Durham Miners’ Gala, while banner groups will get double band allowance in 2022.

Mr Mardghum said: “We are aware that this is not the best of news but the DMA’s top priority is to keep our members and supporters safe and secure during these troubled times.

“We will be back in 2022 with biggest and best Gala ever and we look forward to seeing you all there.”

News of the Gala cancellation comes after another hardy annual in the city’s calendar, the Durham Beer Festival, was also cancelled for the second year running. 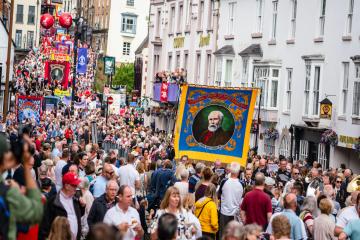