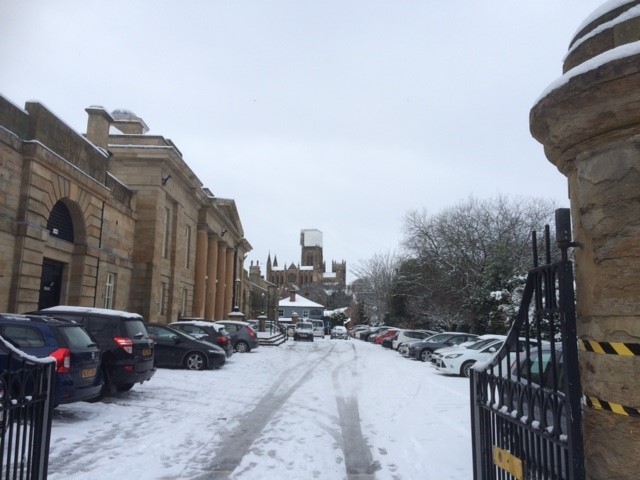 But a judge warned Andrew Pilmoor if he returns to court for cannabis cultivation he will face an immediate prison sentence.

Peter Sabiston, prosecuting, said 43 cannabis plants were found, about half having reached maturity, while seedlings were eight to ten weeks from maturity.

Pilmoor told police he grew them to relieve pain from a serious medical condition.

Mr Sabiston said the Crown does not take issue with that but said the number of plants was in excess of what is usually considered for sole personal provision.

Tony Davis, for Pilmoor, said he finds cannabis use, “the only medium that appears to alleviate his condition,” adding that Teesside Cannabis Club confirmed it does have medicinal benefits, taken in oil form.

Pilmoor, 55, admitted a charge of being concerned in the production of cannabis.

Judge Ray Singh said it was the defendant’s fourth such conviction over the last 33 years, but he would give him, “the benefit of the doubt”, on this occasion.

Imposing a four-month prison sentence, suspended for two years, with a two-month 6pm to 6am home curfew, he told Pilmoor any breaches would result in an immediate prison sentence. 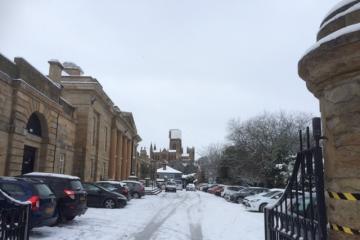