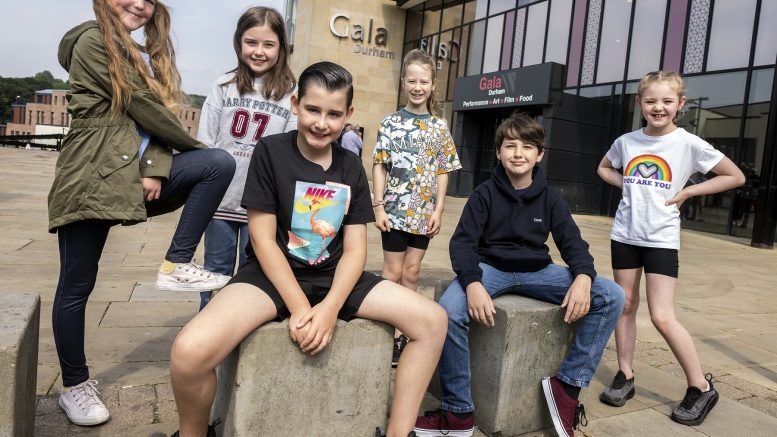 Six youngsters have been cast in Brassed Off, directed by Conrad Nelson. The production is based on the 1996 film about the troubles faced by a colliery brass band as it enters a national competition.

The production is on at Gala Durham, which is run by Durham County Council, from Tuesday 6 September to Saturday 24 September.

Sharing the important role of Shane are Oran Smyth and Jacob Robinson.

Oran, 13, has taken part in several productions at Gala, including Peter Pan, Lord of the Flies, Aladdin, and The Adventures of Robin Hood. 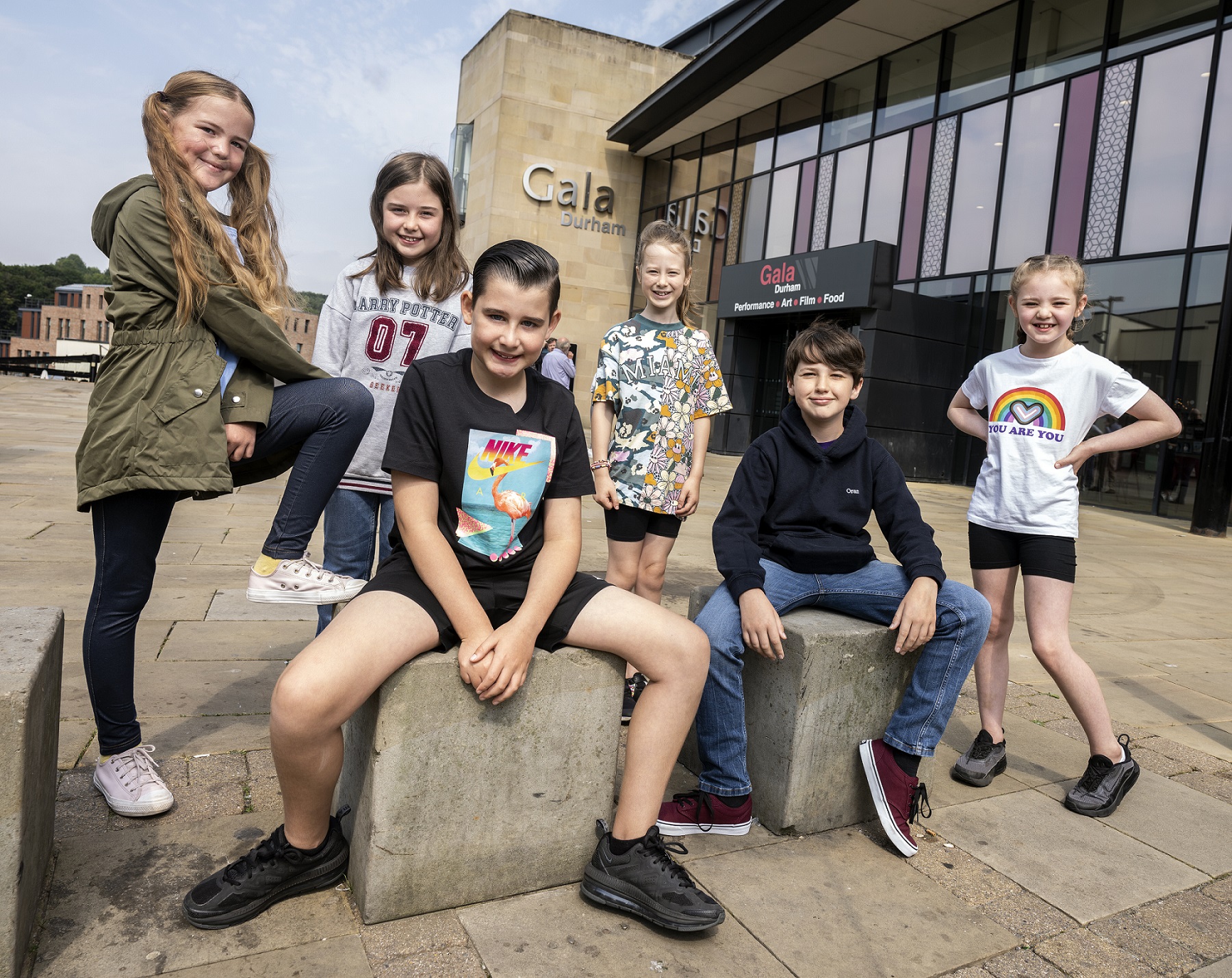 Oran, of Wolsingham, said: “I’m really excited. I saw the film and enjoyed it, so when my mam told me they were doing a stage version at Gala Durham I was always going to audition. I love acting and it’s what I want to do when I’m older so it’s a great opportunity for me.”

Jacob, nine, from Stanley Crook, said: “I can’t wait to perform in Brassed Off. I thought I’d auditioned well but when I was told I’d got the part I was in shock.

“All of the people from my singing and acting classes, friends and even some of my teachers are coming along to see the show.”

Sharing the part of Melody in the play will be Isabelle Hopper, nine, and Isabella Fantin, eight. Emilia Sellers and Harriet Wright will be playing Siobhan.

Lizzie Glazier, the council’s cultural venues and programme manager and producer of Gala Durham’s Brassed Off, said: “All of the young people cast have been fantastic in rehearsals, bringing real energy and enthusiasm to the roles.

“We’re really pleased to be able to offer budding actors from the region the opportunity to star in such a highly-anticipated production so that they can showcase their ability to big audiences.”

Adapted from the classic film starring Ewan McGregor and Tara Fitzgerald, Brassed Off is a funny and life-affirming tale of community spirit and triumph in the face of adversity.

Set in 1992, it begins with Danny’s lifelong ambition to lead his local colliery band from County Durham to the National Brass Band Competition at the Royal Albert Hall. But as the pit faces closure, the future looks bleak as the town is thrown into conflict.

Flugelhorn player Gloria arrives in town bringing with her a renewed sense of hope and a touch of romance, but no-one knows who she’s really playing for.