THERE were picture pefect scenes across much of the North-East today as the white stuff fell in the early hours of the morning.

Parts of County Durham, Darlington and North Yorkshire were pictured as a blanket of snow covered cars, pavements and the region’s roads.

Following on from a yellow, then amber, weather warning for parts of the region, some areas saw between ten and 15cm of snow fall in just a few hours.

We’ve picked out ten of the best pictures from across the region today: 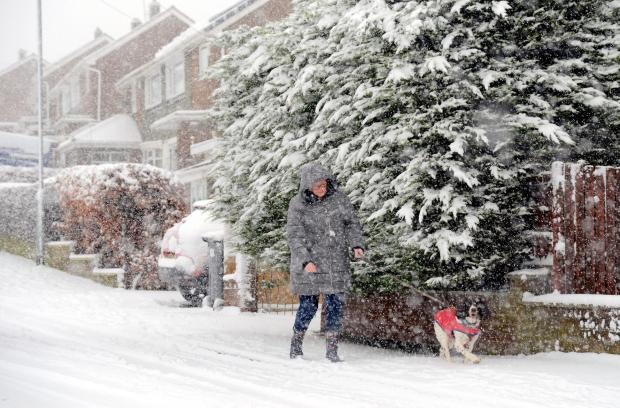 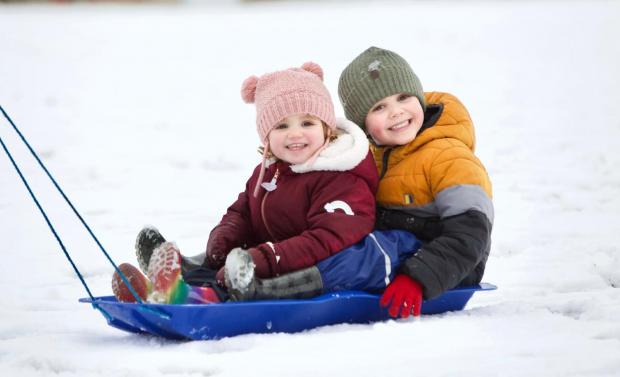 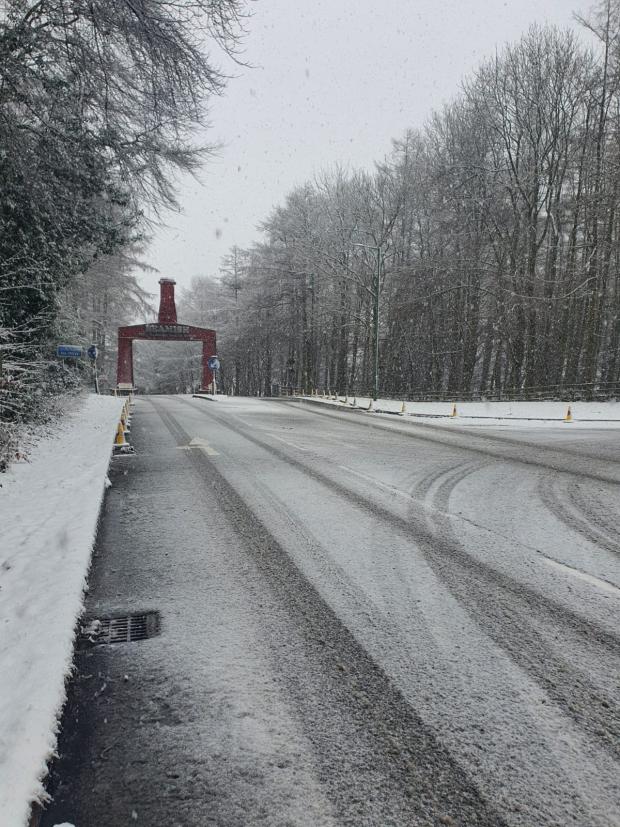 Snow at the entrance to the Beamish Museum, near Chester-le-Street

The scene in Darlington’s Cedar Road as cars, pavements and the road was hit by snow Picture: CONTRIBUTOR

A snowplough which kept the A66 open at Bowes Picture: OWEN HUMPHREYS 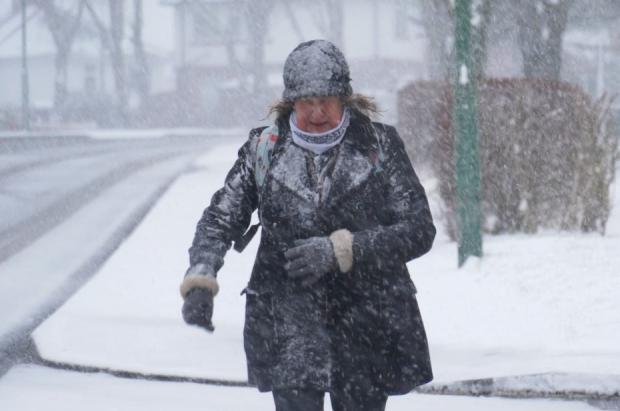 A resident battles her way through the snow at Leadgate, near Consett Picture: NORTH NEWS 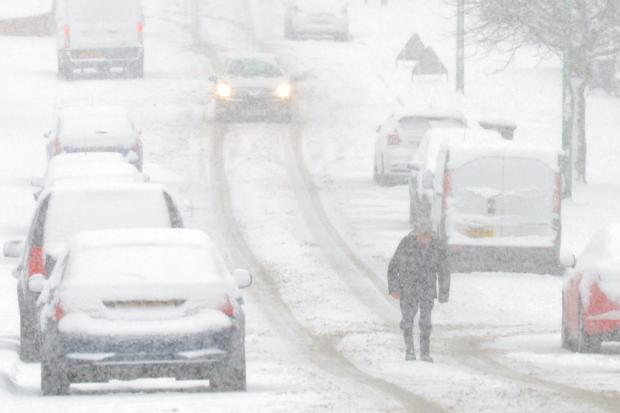 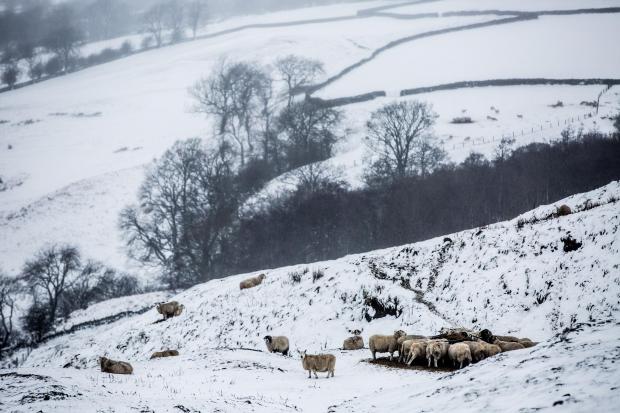 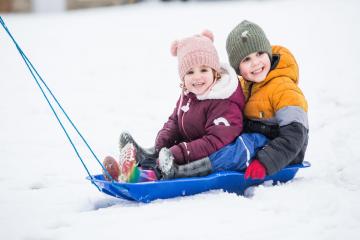